Everything you need to know about Amazon Web Services (AWS) 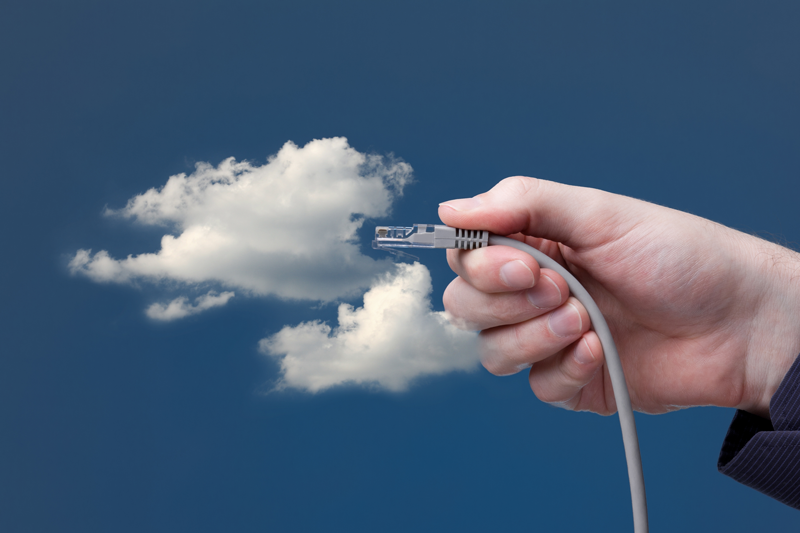 Benefits of using AWS as your Cloud platform

Any business owner or anyone involved in dealing with their company’s IT infrastructure has heard how they need to choose a powerful, highly resourced cloud platform, one not prone to failures, crashes, and other problems of the same sort. WestSpring’s consultants have a vast experience in the cloud development area, and therefore we can safely give you our professional advice on such a difficult issue. And we recommend Amazon Web Services.

AWS software is a reliable and effective solution which meets all the requirements of any developing business needing scalability. But how does AWS work? Below we’ll answer these and many other questions. You’re going to learn AWS main benefits and figure out the best way to use Amazon technology in your advantage.

What is AWS technology?

Okay, what is AWS server? What are its benefits? We’re ready to marshal the issue in order.

What does AWS mean?

First of all, let’s answer the simple question: what does AWS stand for?

AWS means Amazon Web Services. The company appeared back in 2006, and initially, investors doubted the Jeff Bezos’s decision (who is its CEO): after all, before that, Amazon was engaged in e-commerce and had no experience in cloud technologies. However, 10 years later (in 2016), Bezos proved his case: AWS had brought 12.2 billion dollars with a profit of 3.1 billion dollars in 2016.

What are the advantages of AWS?

Some of AWS services exist to speed-up the process of sending the content.

CDN, standing for Content Delivery Network, facilitates the procedure of delivering content to the final customer accelerating the process, thus, the web resource server sends messages to recipients faster. It turns to be possible, as servers are situated all around the world, and the content gets separated between them. So, users from, let’s say, Europe shall receive data from European servers, and not from the ones in Canada, for instance.

AWS is the answer to all troubles space-wise. Allowing to store any amount of documents on Amazon cloud, AWS is accessible from all servers, including those which aren’t in AWS infrastructure. Another major advantage of AWS is its flexibility you only pay for what you need when you need it AWS storage is charged per second so you never pay for anything you don’t need.

Data availability from any part of the world

Remote access VPN approach is when a company needs to provide their multiple staff with remote access to a web source wherever an employee is. VPN still protects specific website from unauthorised accessing. A user shall get resource access only when client gadget establishes a direct VPN connection. Such an approach is to put together multiple users to a certain network.

The site-to-site system will be appreciated by corporations having offices in different countries and regions. VPN links together all officers’ routers, making them be connected at any times with no mandatory final users’ actions.

In both cases encryption is applied for data transmission. Data is encrypted by means of VPN and IPSec techniques.

What does AWS do and when and how should you take advantage of it?

The Amazon company sees its product as a “cloud computing service”. But, of course, AWS features aren’t limited to the computational function. In addition, the following services are provided:

And the above list is by no means complete, the company is constantly expanding its AWS cloud services to please users with new and amazing features.

Who is AWS aimed at?

AWS managed services are primarily focused on organisations that need a high level of flexibility and security with the option to restore your business in minutes rather than days. This could be due to a cyber-attack or natural disaster.

The list of Amazon’s clients is truly impressive and includes such well-known names as the New York Times, Netflix, Nasdaq, Twitter, and many others. All of these companies decided that reinventing the wheel wouldn’t be a good and profitable idea, and it’s much better to take advantage of a turnkey solution (i.e. AWS infrastructure). Acting in such a way, they can spend the time they’ve saved on scaling and developing their own business.

Now you know why AWS is the leader for cloud services you can now choose wisely of course bear in mind, Amazon isn’t the only cloud platform solution but we’ve done our best to prove its effectiveness and reliability.

In addition, knowing that users often google such a question as “AWS, what’s new?”, Amazon employees are working on constant improvements to their AWS software.

So, choosing Amazon AWS services, you also choose a secure, multifunctional, intuitive cloud platform which evolves in accordance with the necessities of the times.

If you would like to know more about Cloud technology would like to arrange an IT System Health/Security Review, please get in touch and we will be happy to talk you through getting your business protected and secured.